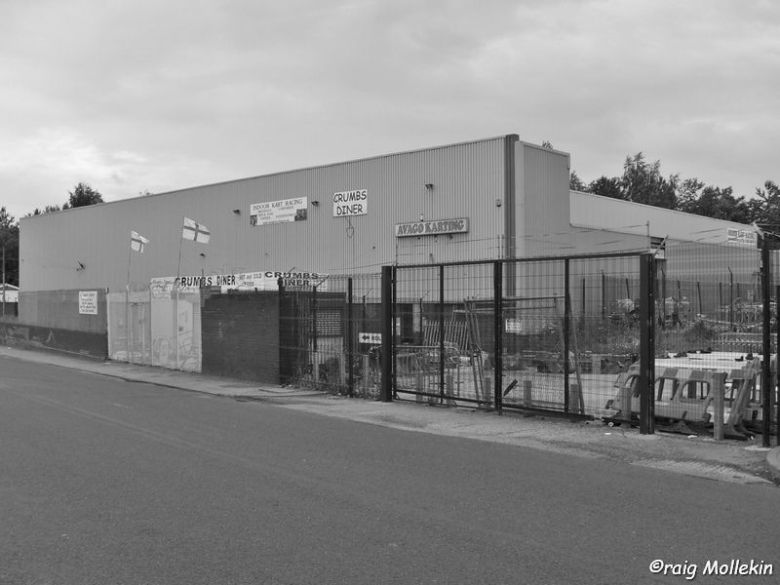 Avago Karting (site of the glassworks)

Circa 1850, James Tillotson came to Swinton, from the Leeds area and established a glassworks on White Lee Road. These glassworks would exchange hands in subsequent decades, notable owners being William Wilkinson and Dale, Brown & Company. The business was sold to United Glass in the early 1970s and finally to Canning Town Glass. The business was closed in 1988 with the loss of over 400 jobs.

William Rupert Brown died in February 1929 at his home at 9, Priory Road, Sheffield. He was a member of Dale, Brown & Co. which they acquired in 1913 from the South Yorkshire Glass Bottle Company after they had been derelict and disused for two or three years. William was born in Stroud Green, North London and educated in London. As a youth, he was a traveller for a London glass bottle producer. At 19, he joined the staff of Alfred Alexandra & Company Limited and eventually became London manager of the firm. Mr. Brown, his future partner was at the time the works manager for the same firm in Hunslet. When they purchased the glassworks, William moved to Sheffield and Mr. Brown settled in Wath but later moved to Wetherby.

Gas was directly supplied to the glassworks via a pipe that ran from Manver’s Main coking plant in Wath.

The iconic chimney that belonged to the glassworks was finally demolished in 1996 and an indoor go-carting centre now occupies the land where the glassworks once stood.