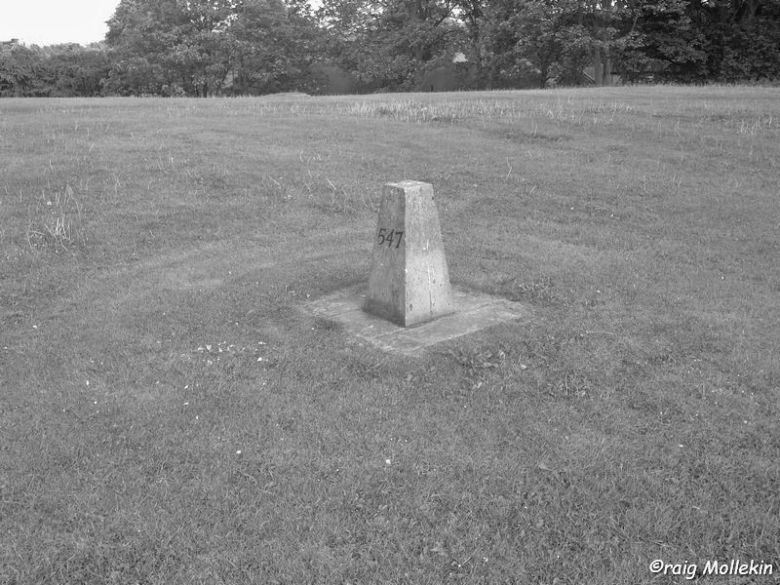 Most people know about South Yorkshire’s coal heritage and many from the area will have heard the names of Manvers Main and Wath Main coal mines which were in operation in Wath Upon Dearne during the 19th and 20th centuries. However, most people are perhaps not aware that there used to be coal mining activity in Swinton.

Most of Swinton’s inhabitants will be familiar with Creighton Woods and have probably walked in there and seen the Sister’s Lynch-gate at the entrance but probably aren’t aware that there used to be a coal mine in close proximity to this entrance. This coal mine was called Swinton Common Colliery and would have been a relatively small affair in comparison to the likes of Manvers Main and Wath Main.

Swinton Common Colliery closed in the 1920’s and was demolished soon afterwards.

Evidence of Swinton Common Colliery’s mining activities is still present in the surrounding landscape in the form of dips, holes and mini canyons which in the present day seem to be a venue of recreational activities for bikers. All of this man made damage however now seems perman-madeatural in its environment and has been covered and filled by trees and undergrowth over the course of 90 years since the closure of the coal mine.

The location of the mine’s actual pit shaft is easy to locate as there is a concrete marker on the spot and is situated on open grassland bordering Creighton Woods on Woodland Crescent.

There is also a brick building still standing that was used by the coal mine. It’s last use was as a Scout hut.