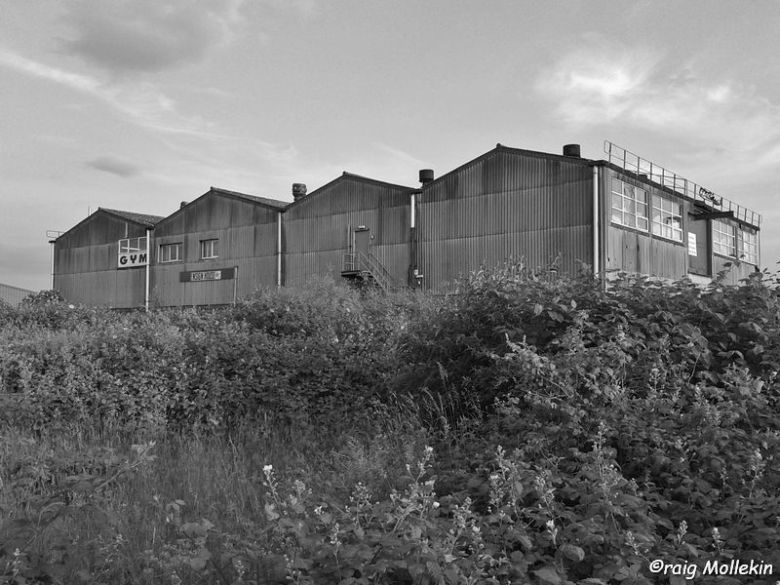 This business, located on Market Street, was established by Charles Jackson of Bridge Street and A. & C. Derwent, initially in Crossland Street in 1870 which became the ‘Bala Water Company’ in 1874. William Ward established ‘Mineral Water Works’ circa 1900 and ‘Ward & Sons’ began bottling ale for Bass and Worthington breweries.

Ward & Sons possibly ceased trading in 1982, when operations were moved to Bass Charrington’s brewery in Sheffield. Much of the factory was demolished, some of it quite recently, but an old dilapidated looking section of it remains that is accessed from White Lee Road. This surviving, storage part of the factory where bottles etc. were kept, was taken over by A.C.R. Packaging who named it Ensign House. A.C.R. Packaging packed greetings cards etc. and possibly stored sweets too. It most recently appeared to be trading in furniture and a gym occupies/occupied the rear of it.