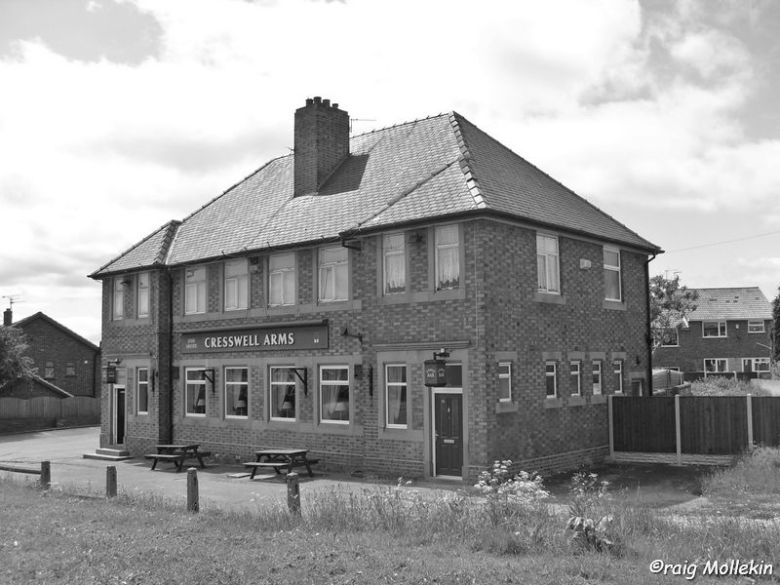 The current structure was built in the 1940s having replaced at least one earlier building.